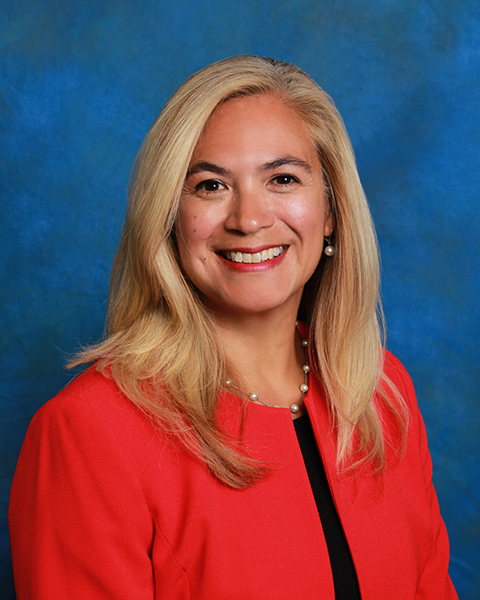 Selected by her peers for inclusion in the 24th, 25th, 26th and 27th Edition of The Best Lawyers in America© for her work in Criminal Defense: White-Collar in 2018- 2021. The Law Office of Elizabeth Espinosa Krupa, LLC was ranked as one of the Best Law Firms 2020 and 2021 Editions of Best Lawyers.

Chris Miranda award by the Colorado Hispanic Bar Association January 2017 which is presented to an outstanding Hispanic attorney in practice more than five years, who has shown a continual commitment to the Hispanic community and the principles of the legal profession.

Latino Leaders Magazine 2020 Top Latino Lawyers list December 2020: one of 60 lawyers selected nationwide as one of the most successful law practitioners based on the following criteria:
Ownership/Partnership their own practice or law office, Relevant successful cases, Professional Activity and Recognition’s, Community Involvement, Super Lawyers category, considered to be one of the Most Powerful Latinos in Law

The Office of Attorney Regulation Counsel (ARC) is the regulatory agency tasked with investigating allegations of attorney violations of the Rules of Professional Conduct and prosecuting ethical violations in civil proceedings before the Presiding Disciplinary Judge. Conducted a complete and objective investigation into the alleged misconduct, filed the Complaint and conducted trials in front of a Hearing Board that consists of the Presiding Disciplinary Judge and two other Hearing Board Members appointed by the Colorado Supreme Court.  Practice included all aspects of civil litigation.

Practiced as a criminal defense attorney in Colorado State Courts in Denver, Eagle, Lake, Mesa and Routt counties.  Represented indigent persons who were appointed a public defender to represent them in criminal matters. Practice consisted of felony, misdemeanor and juvenile cases. 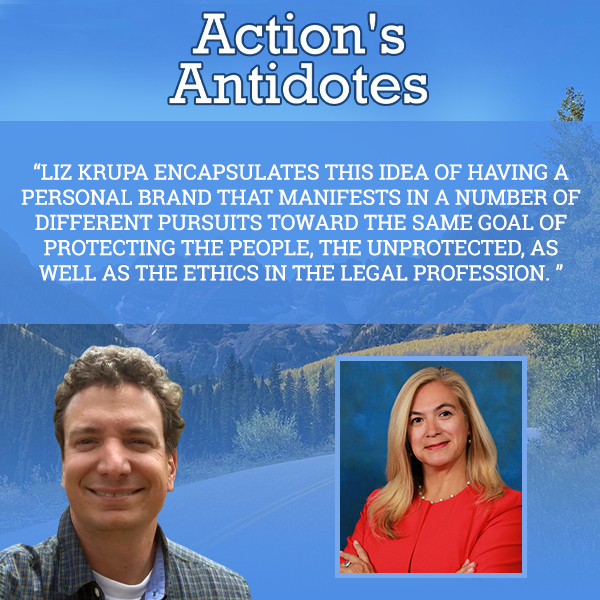 THE LAW OFFICE OF ELIZABETH ESPINOSA KRUPA committed to treating your legal matter with the dedication and
attention it rightfully deserves.